Designed by Scott Wilson during his time as Creative Director at Nike Timing in 2003, the Presto watch was a groundbreaking, ultra simple, lightweight and flexible digital bracelet that transcended traditional notions of what a sport watch could be.

Forecasted to sell around 30K units in its debut, Presto sold a staggering 1.5M units out of the gate in its first year. It became an instant industry icon upon launch and continued to sell millions of units over the next decade. Nike Sales Directors Tim Mitchell and Doug Richardson have said that the Presto watch saved their business and renewed faith with customers. 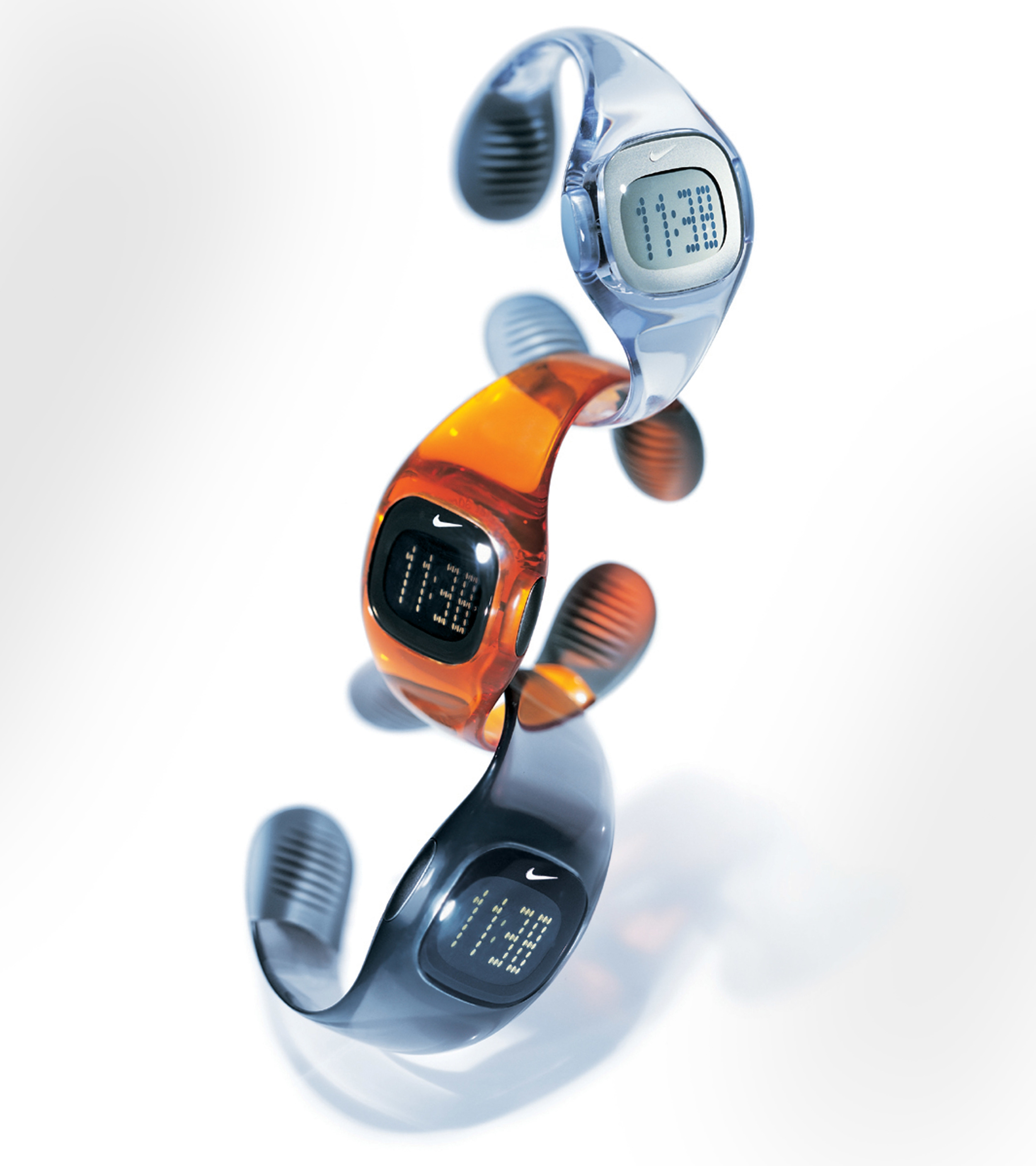 The timepiece featured an ingenious invisible construction and custom polymer, creating a seamless, “technorganic” aesthetic and one of the most comfortable fits in timeware.

Simplicity and the intimate relationship between form, function and materials defined Presto. The fluid form was driven by a revolutionary ergonomic fit that was created around 3 points of contact with the wrist. These 3 points engaged the wrist and avoided the carpal tunnel while allowing airflow under the watch.

Inspired by eyewear, the bracelet’s custom polymer material allowed flex and expansion while also providing a high value finish and natural gradation of color. This material also allowed Nike to extend the product’s market life into future seasons by introducing never-before-seen eyewear finishes in the watch industry. The innovative fit combined with fluid form and seamless construction set it apart from all other watches and created a new industry icon. 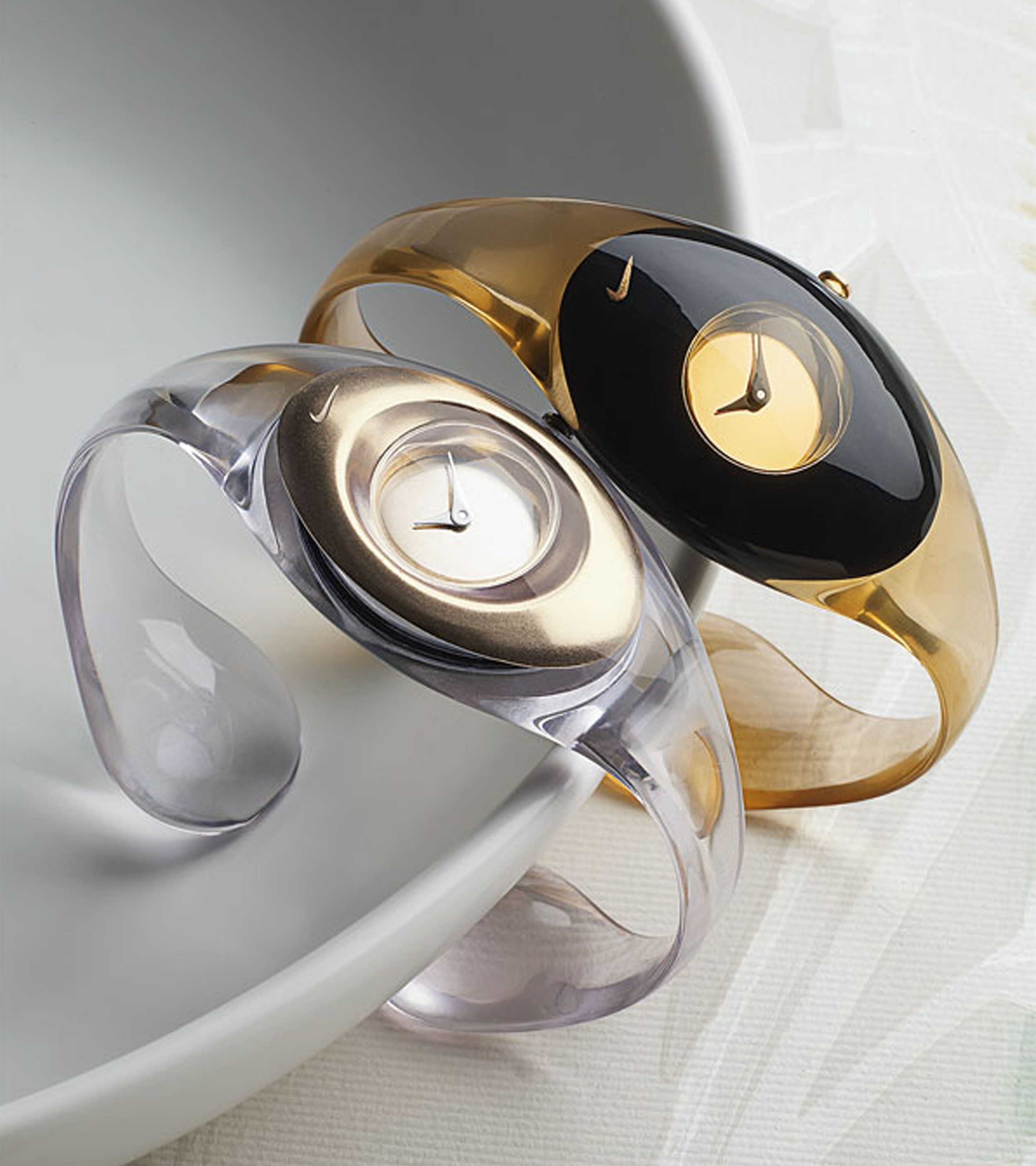 Presto's package was designed with environmental sustainability and alternate reuse in mind. Once purchased, the package transformed into a seedling pot. This unexpected surprise not only delighted consumers but also elevated consumer awareness and expectations in regards to sustainable products. 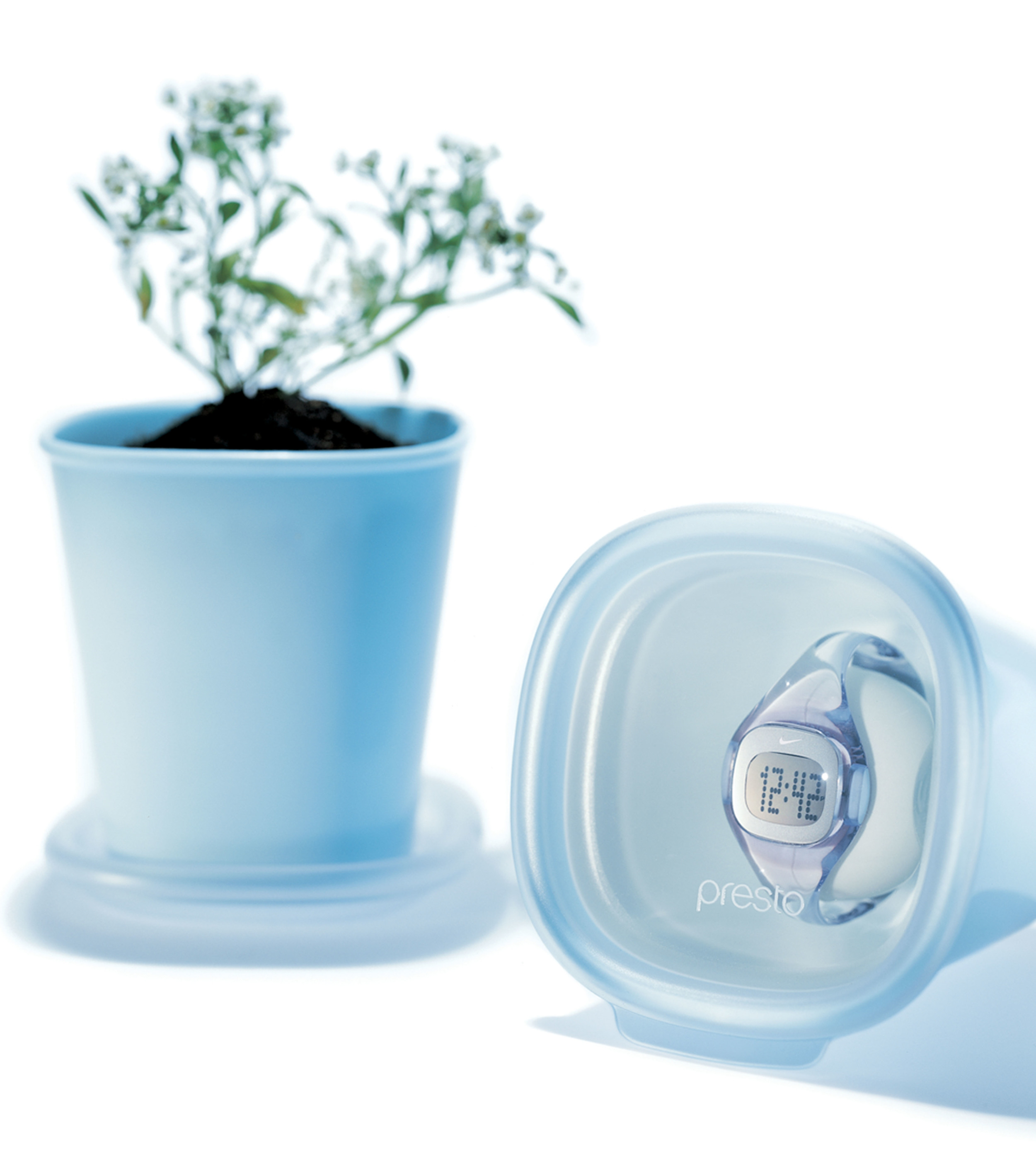 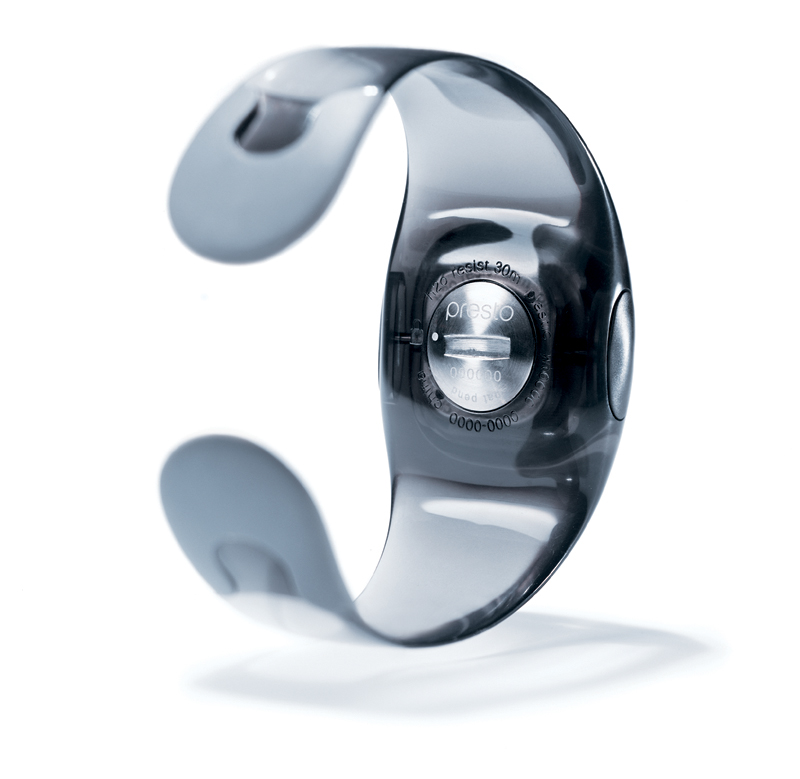